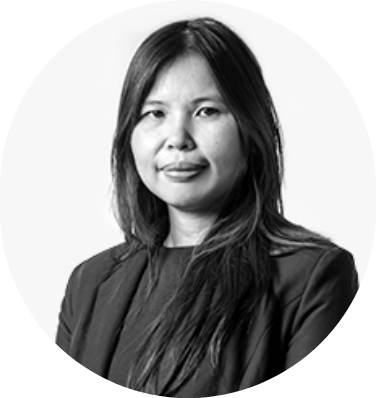 Stephanie joined Inside Capital in early 2014 as an Executive Assistant and became its Administrative Officer in 2019. She was one of the first members of the Inside team and is the fund’s organisational backbone. Working closely with Jérôme, she now leads on all back office tasks and manages Inside’s service providers (including its fund administrator), allowing the rest of the team to focus on Inside’s investment mission. Outside of work, Stephanie enjoys spending time with her husband and children. She loves cooking and learning about other cultures and is passionate about plants and horticulture. Stephanie holds a BA in French from the University of Mauritius.

Our Approach
Our Team
Portfolio
Our Story
Committment
Contact
© Inside Capital Partners. All Rights Reserved. Website created by OXO