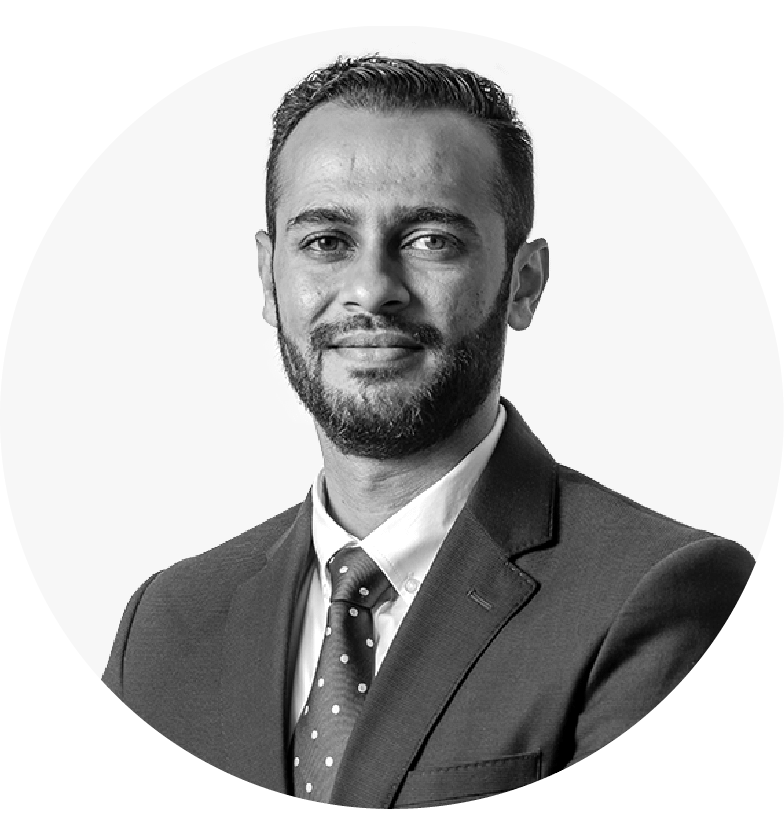 A former PwC transactions and restructuring expert with a background in finance, Rushil worked on various assignments across many sectors in Zambia and surrounding countries. He met Jerome during one of those assignments, and it quickly became apparent that their visions and values were closely aligned, leading him to join Inside in 2016. As co-CIO, besides handling the deal flow, he plays a key role in the management of Inside’s portfolio, including if need be, by stepping in like in the case of BETA International where he endorsed the acting CEO role before merging the company with a key player. A workaholic, Rushil switches off by playing golf. Rushil holds a BSc in Accounting and Finance from Athlone Institute of Technology, Ireland, and is a Member of CIMA UK.